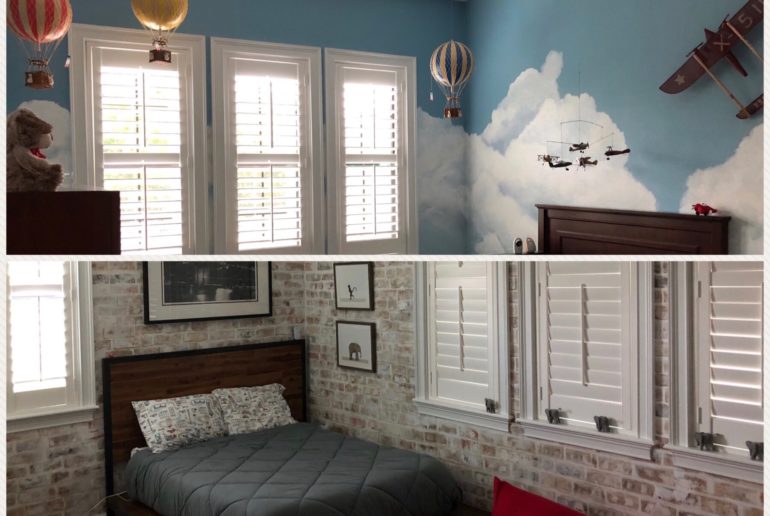 When I was about 6 months pregnant with my second child, I came across this article about the experience of having a special needs child and a typical child. I was in tears by the third paragraph. The article was so well written and it described these conflicting feelings I could only imagine at the time as I prepared for the life the author described of being torn between two worlds. I was already the mom to a precious little boy with cerebral palsy who had a rough start after being born 10 weeks early. I was hopeful that this next experience would be a “typical” one, whatever that was.

Then, a couple of months after my second son was born under uneventful (typical, I guess) circumstances, I went back to the article and I was impacted on a whole other level. In the two short months of my second child’s life, I had already experienced a completely different motherhood than I had the first time around. It was glorious and heart-wrenching at the same time. The words in that article articulated these feelings I was experiencing better than I ever could have.

Here I was, the woman I wanted to be two years ago. The mother I planned on becoming. The story I would have written for myself – for my son. But I wasn’t that mother, not fully. And I never could be.

The author described a feeling of weightlessness when experiencing this new motherhood that didn’t come with the challenges of the first version of motherhood she’d experienced. She felt as if she and her second child were flying high in the clouds and she looked down to see the other mother she had always been. There were feelings of anger and jealousy, both for herself and for her first child who didn’t have it easy. I could relate to these feelings.

But, as the article came to an end, she made an observation that gave me hope and a new perspective.

You should know that the hard parts of easy get easier. And when you’re divided, you can see in all directions.

I guess that’s what I’ve figured out this second time around. I guess I’m learning to live in two places. I am letting each part of myself, each varied experience, have a voice. I am letting each be recognized. And if you’re a mother like me, I think you should too.

Because, without the flying, we might never see the beauty below.

The linking of rivers. The crosshatch fields of purple and green. The connectedness of each crevice and cliff and crag.

And without standing on the ground?

It must have taken some time for her to get to this place and I imagined it would be the same for me and my journey. But these words sunk in so deeply that they manifested in the strangest way. You see, soon after my second child’s arrival, we moved into a new house which meant decoration decisions for both kids’ bedrooms. And one day months after the rooms were set with new paint and decor, it dawned on me that I had chosen a sky theme for my second son’s room and one that could be seen as a grounded theme for my first. It’s as if the feelings I had about each version of motherhood appeared in their respective bedrooms. And when I realized that, it gave me chills.

If you’re a mother torn between these two worlds like me, I encourage you to read the linked article in its entirety. And maybe you’ll be impacted as significantly as I was. Let me know your thoughts on the article in the comments section below.

Creating opportunities for families to have special experiences together and …

And celebrating every bit of progress. I’m a planner. Most …

The idea was just that for the past year. It …

Get latest updates from Enriching Escapes. Subscribe to our newsletter.

Hit enter to search or ESC to close